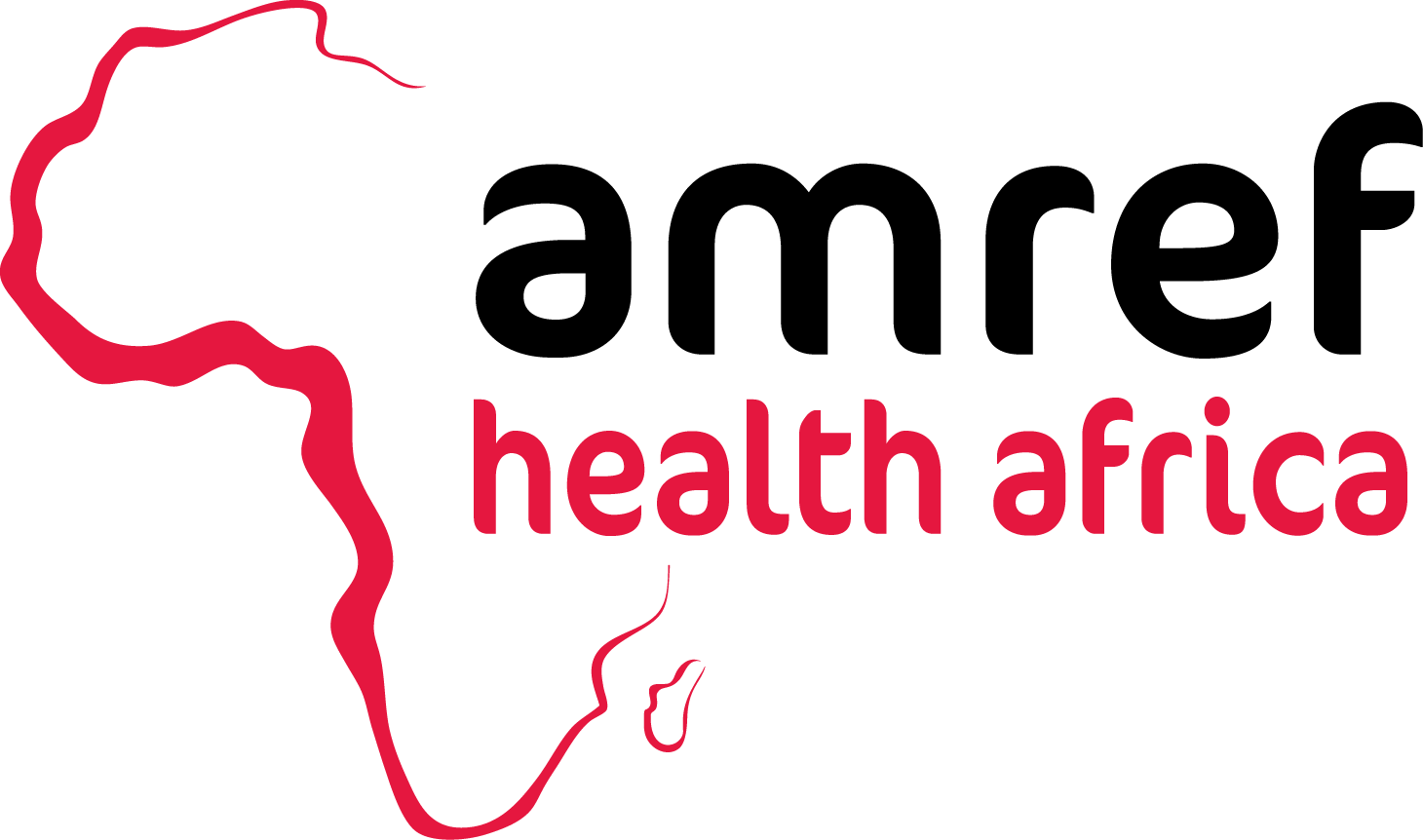 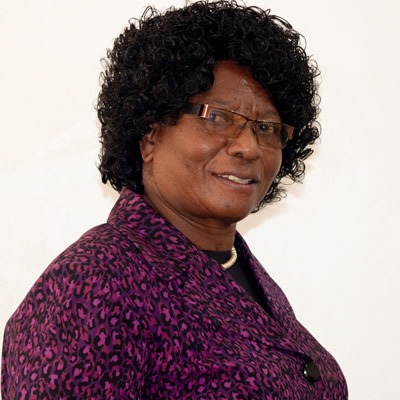 Mrs Dorothy Ngoma is a seasoned health professional. She has expertise in areas of safe motherhood, maternal and child health, sexual reproductive health and family planning and resource mobilization. She holds a Master of Science in Community Health Nursing from Boston University, Massachusetts, USA, a Bachelors’ in Nursing and Midwifery from the University of Nairobi, Kenya and a Diploma in Nursing and Midwifery from Blantyre school of Nursing, Malawi.

She was in 2010 appointed to W8 – an International Women Cabinet to lobby G8/G20 countries on maternal and child health, health for all, education for all. She received an honorary award in 2008 as a Fellow of the Royal College of Nursing-UK. Mrs Ngoma also served as Principal, Vice Principal, Dean and Senior Lecturer at the University of Malawi-Kamuzu College of Nursing between 2001 and 2004 before joining the National Organisation of Nurses and Midwives (NOMN) as the Executive Director from 2005 to 2012.  She left NOMN between 2012 and 2014 when she served as the Principal Secretary under the Presidential Initiative for Safe Motherhood and Maternal Health at the Office of the President and Cabinet and later returned to NOMN where she is currently serving as President.